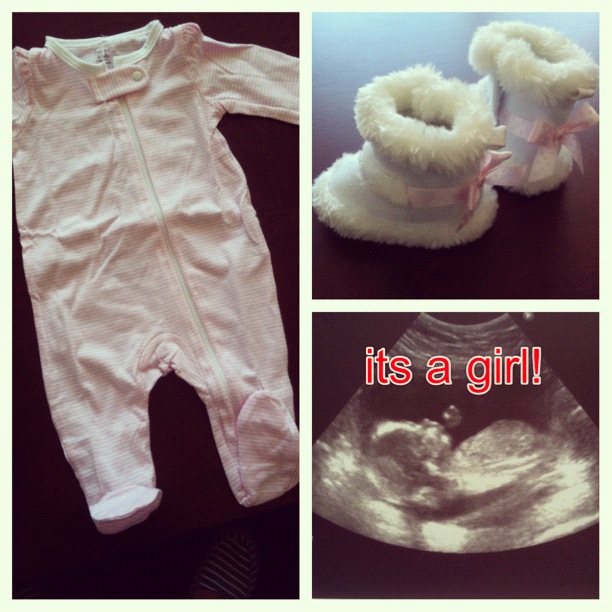 Well we found out this week that we are having a girl! (which is a surprise since at my last ultrasound they said it was a boy) I couldn’t be happier really, I am glad that Abbey will have a little sister and that there will be one more little Shwin in the world. 🙂 After we found out we purchased girl items and wrapped them up for the kids to open so they would know what we were having. Abbey was excited! Jude was sick so he didn’t care. 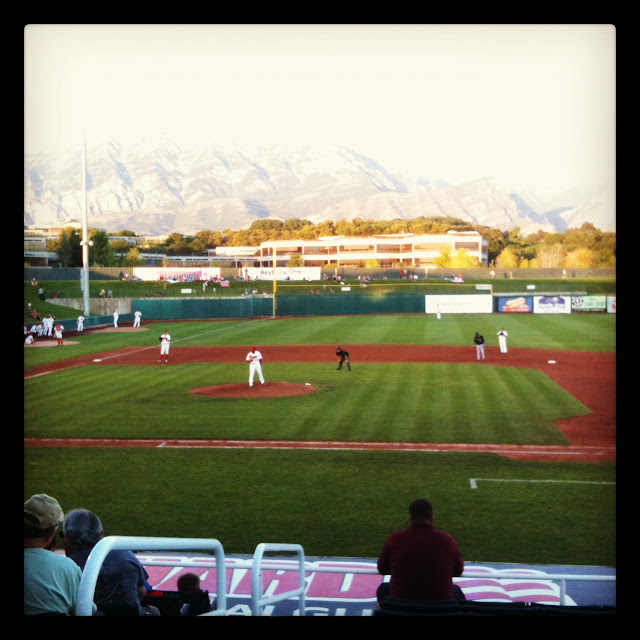 My parents are now both in town which is the worlds greatest timing but it is so nice to have their help in my current state. We took them out to a ball game at the local minor league team, beautiful night beautiful stadium, and great seats. (even though they totally lost) 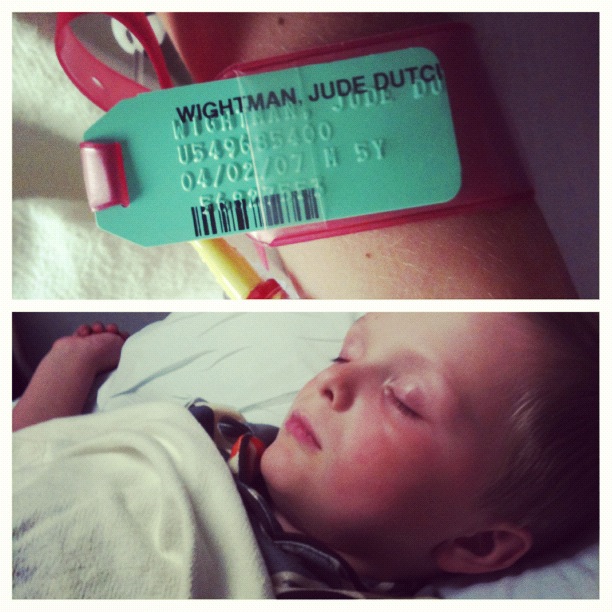 Jude started off the week sick, then he got worse and worse until we landed in the ER late one night. What we feared to be appendicitis, was thankfully just a horrible virus infection. They were able to get fluids in the poor kid, and some morphine for his pain and he is already doing better now, hopefully back to 100% soon. 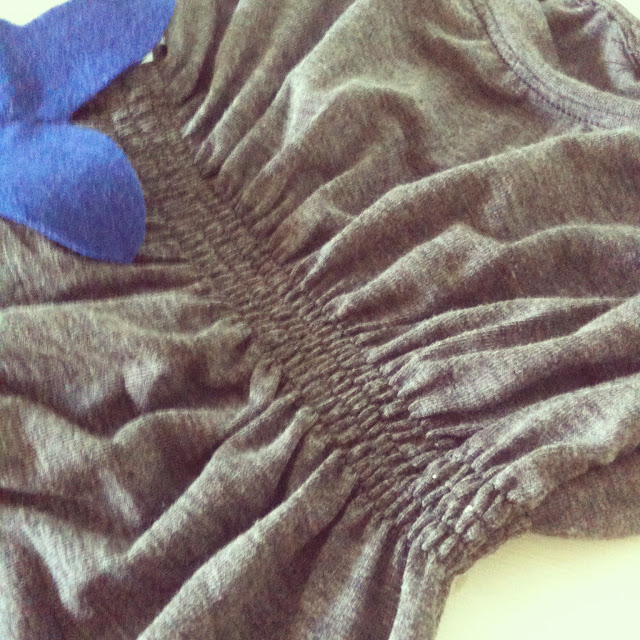 I conquered a sewing fear this week. It was silly really but I had never shirred before. However I tried it, I love it, and I will be doing more of it, it is so easy. (more on that project tomorrow) 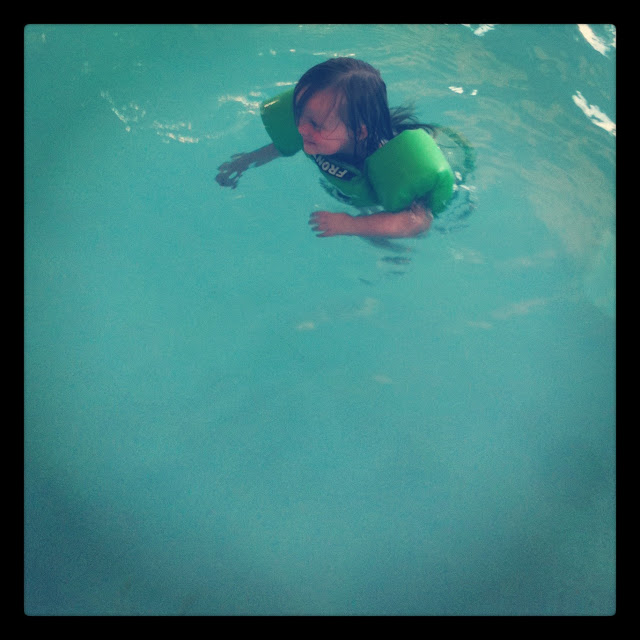 This week could have been conquering fear week, Jude got over his fear of Dr.s and IV’s, I got over my fear of shirring, and well Abbey got over the fear of swimming solo. I took the fish and met up with some family that came in town for a wedding this weekend and we went swimming at the hotel. Abbey decided she was ready for the vest and free swimming. She did great keeping herself above water, she was sad when it was time to leave, not that I blame her fish belong in the water.