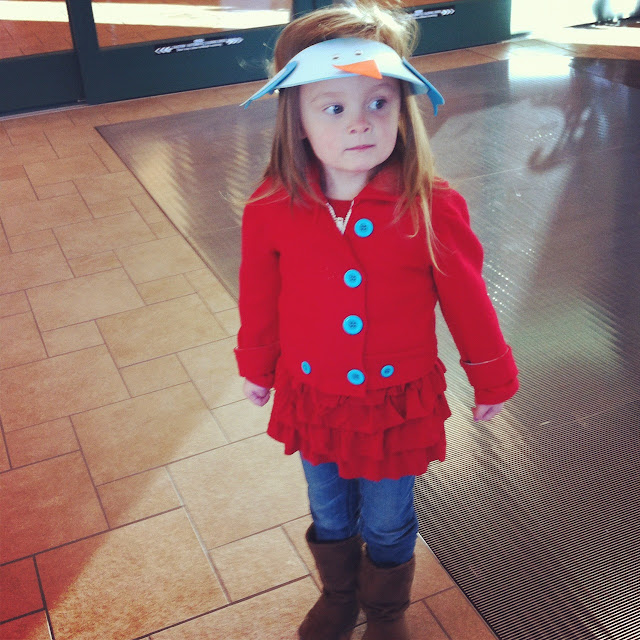 Abbey has a style of her own that is for sure. Well I mean she gets to choose from the clothes I have made for her so I guess I can be partly responsible for her style. I did manage to convince her not to wear her red jeans (she believes an outfit matches if everything is the same color) Then on the way out the door she insisted a hat was in order… what hat? A bird hat. Yes she put a bird on it. (ruffle shirt was shared here Jacket was a pattern I was working on and never completed… for shame) 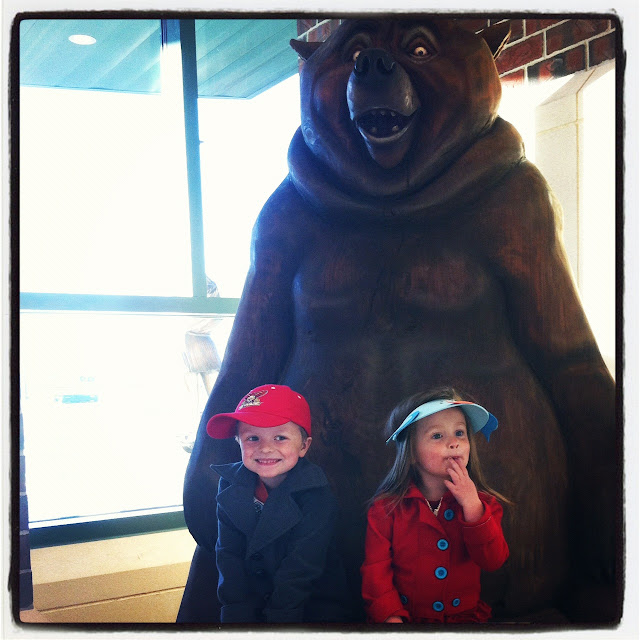 We were super nice parents, woke the kids up early and took them to a new cool store that opened, it had a ferris wheel inside we rode on it, we played some virtual games, saw animals… a kids dream right? Apparently not the right day for these two, both had total meltdowns, and got taken straight home. Don’t you just love days like that as a parent? Always seems to happen when we think we planned something great. 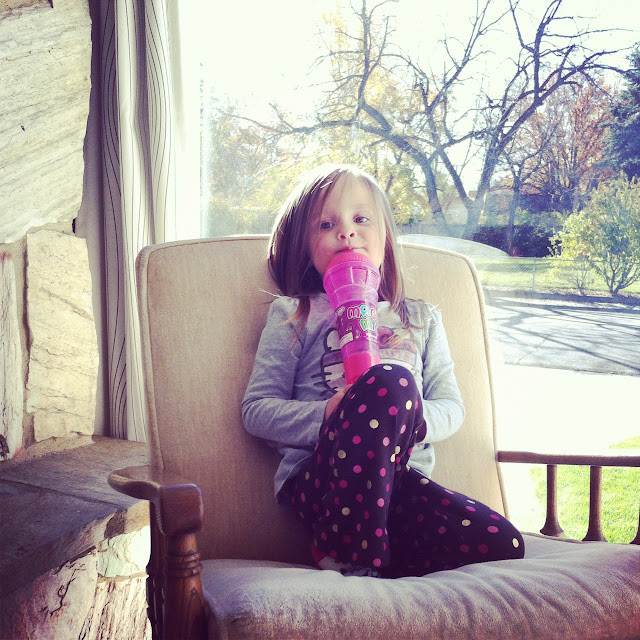 This little girl got sick, a little stomach bug that came and went. We knew she was on the mend when she insisted on putting on a “show” for us. 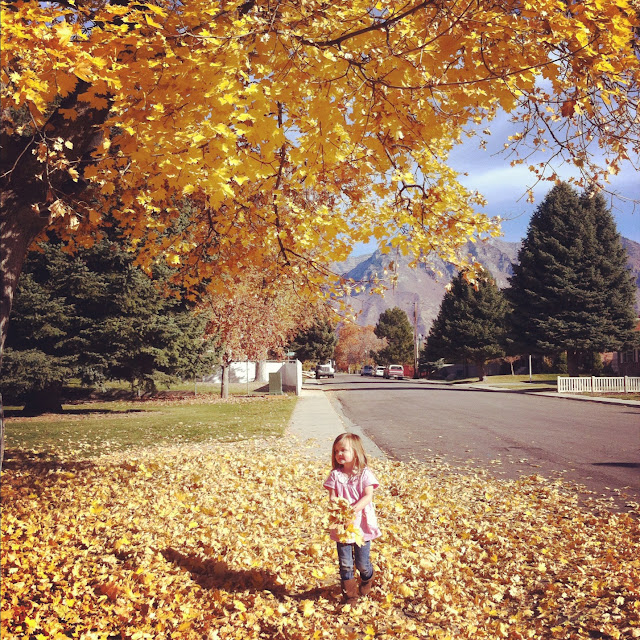 2 weeks ago we got a fluke snow storm… this week we had weather in the high 70’s absolutely lovely and we took full advantage. (today? We are having a white out snow storm as I type) 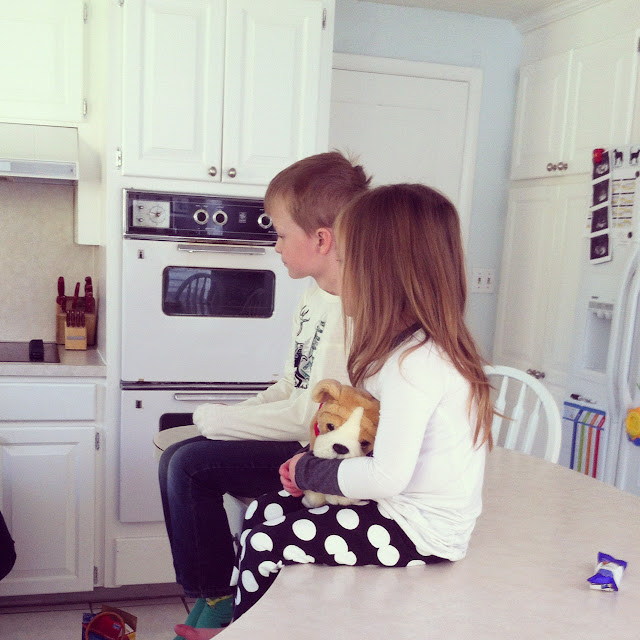 Our kitchen sink got all backed up beyond DIY fixes. So we had to call in the plumber. The kids were more than thrilled to watch him snake the drain…

So how was your week?