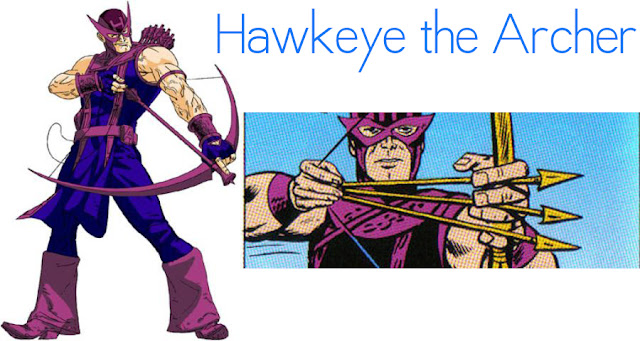 So it’s halloween time! I always loved halloween and now that I have kids it’s even better. I love seeing them transform into characters they dream they are. Jude for example is really into super heros. He spends hours daily fighting “bad guys” and keeping the world safe. His latest favorites the Avengers. So when I asked him what he wanted to be for halloween he pulled up an episode of avengers on netflix and paused it right on the archer. He said “I want to be him!” His eyes lit up real big and he quickly showed me his “bow and arrow skills” So for minimal cost (15 dollars made both kids costumes this year) I pulled together a Hawkeye costume. Today I will show you the cap and mask. 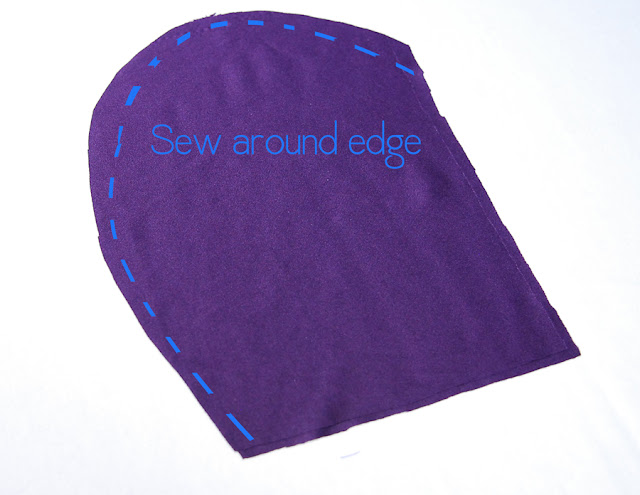 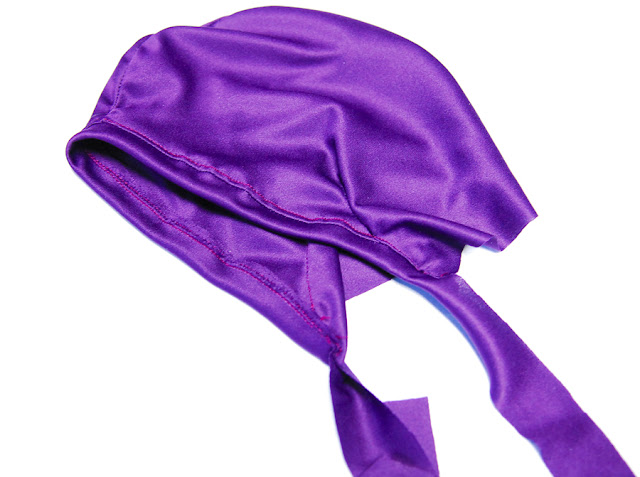 Then I cut a long strip out that I folded and sewed to the right side of the front edge. Then I top stitched it. This makes a finished edge for the cap and leaves ends to tie in order to secure the cap. 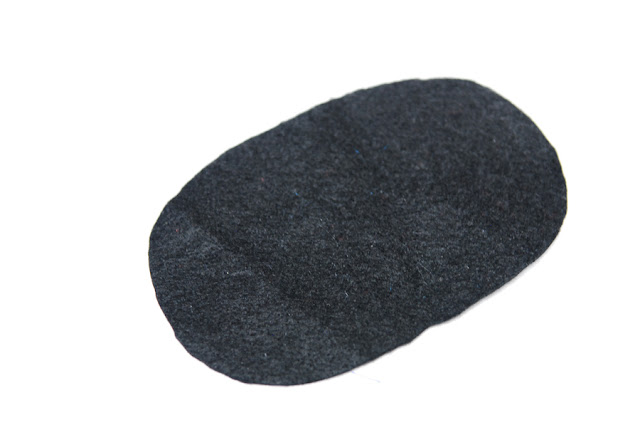 Next I cut an oval out of black felt. 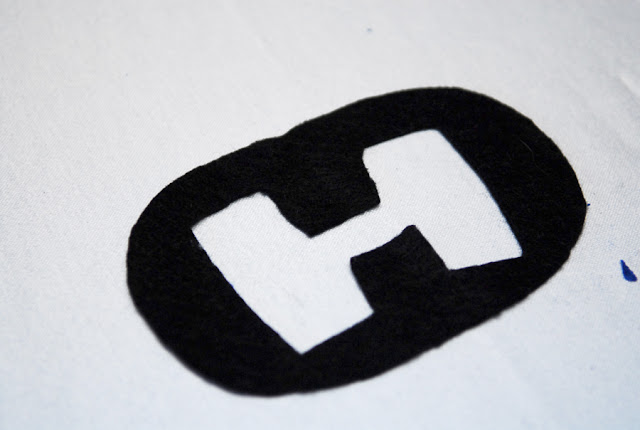 I cut an H out of the center of the oval. Then I hand stitched the oval to the middle front of the cap (I don’t have a picture of that for some reason but you will see it at the end) 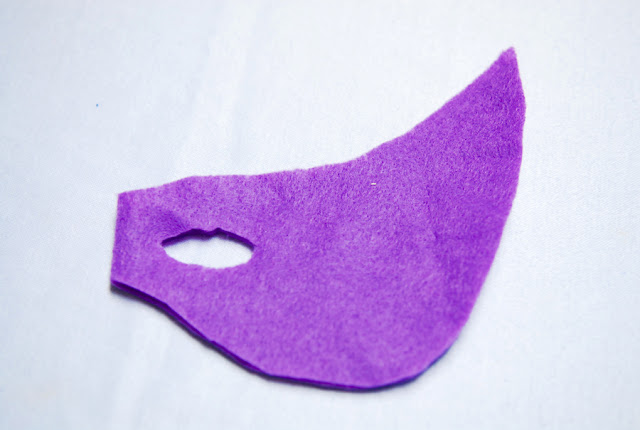 Next for the mask. Using felt I held a piece up to Jude’s face so I could see how wide the mask should be. Then I cut the pointy tips. ( I did this with the mask folded so both sided would be equal) Then with minimal complaints from the 4 year old I held the mask up to his face to mark his eyes, and nose. Cut in the shapes. 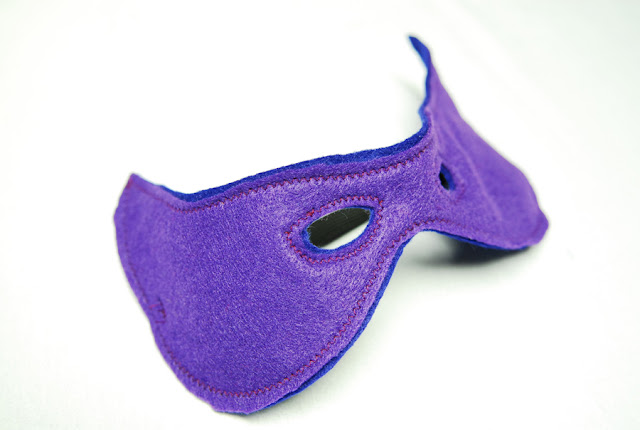 Then I cut another mask out of felt following the same template I just made. Then I sewed the two together around the edge and eyes. This gives the mask some shape and stiffness. 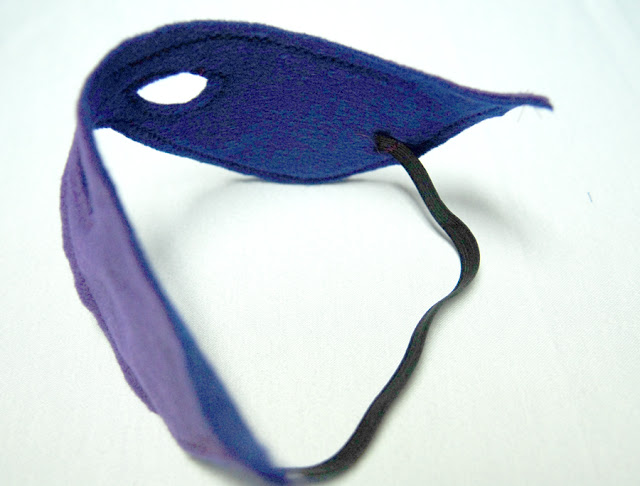 Lastly I sewed some elastic on the ends so the mask would be secured around the head. 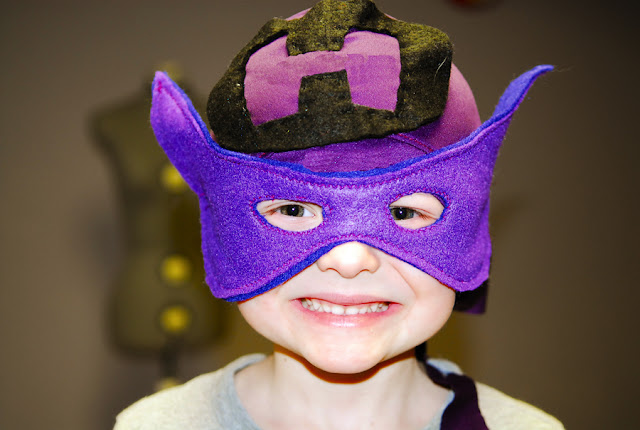 Then I made him put it on to try it out and snapped a quick picture (yep with a flash so the colors are a little off) Pictures of him in the full get-up will come later. 5 min. after this picture was taken I asked him how he liked his costume, to which he responded, I think I want to be Iron Man… got to love that 🙂 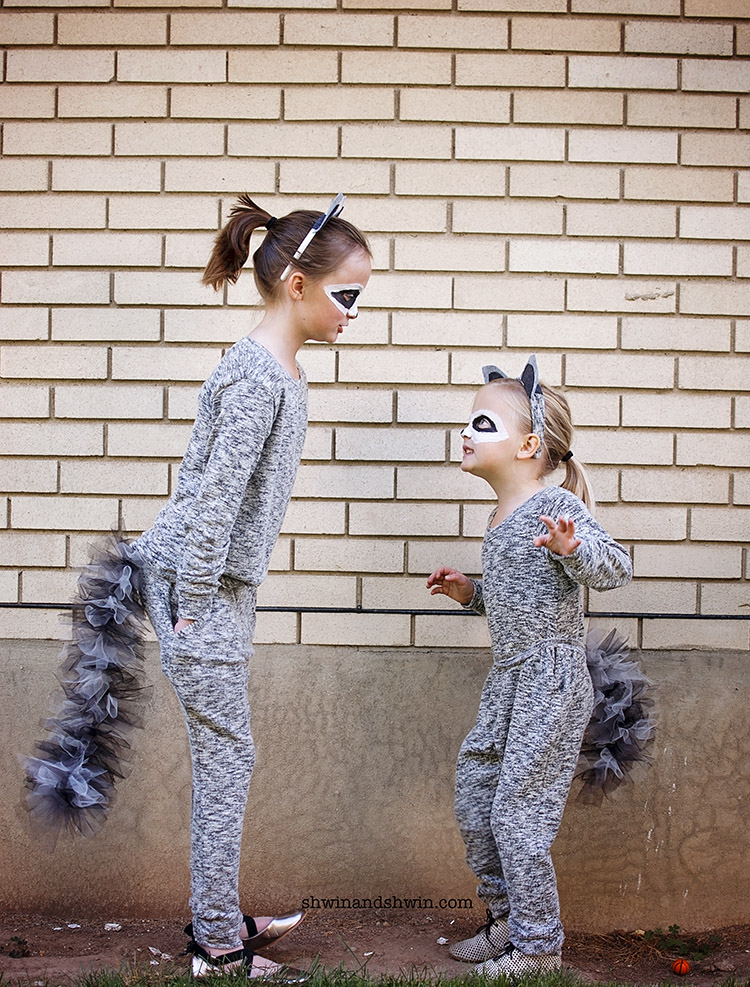 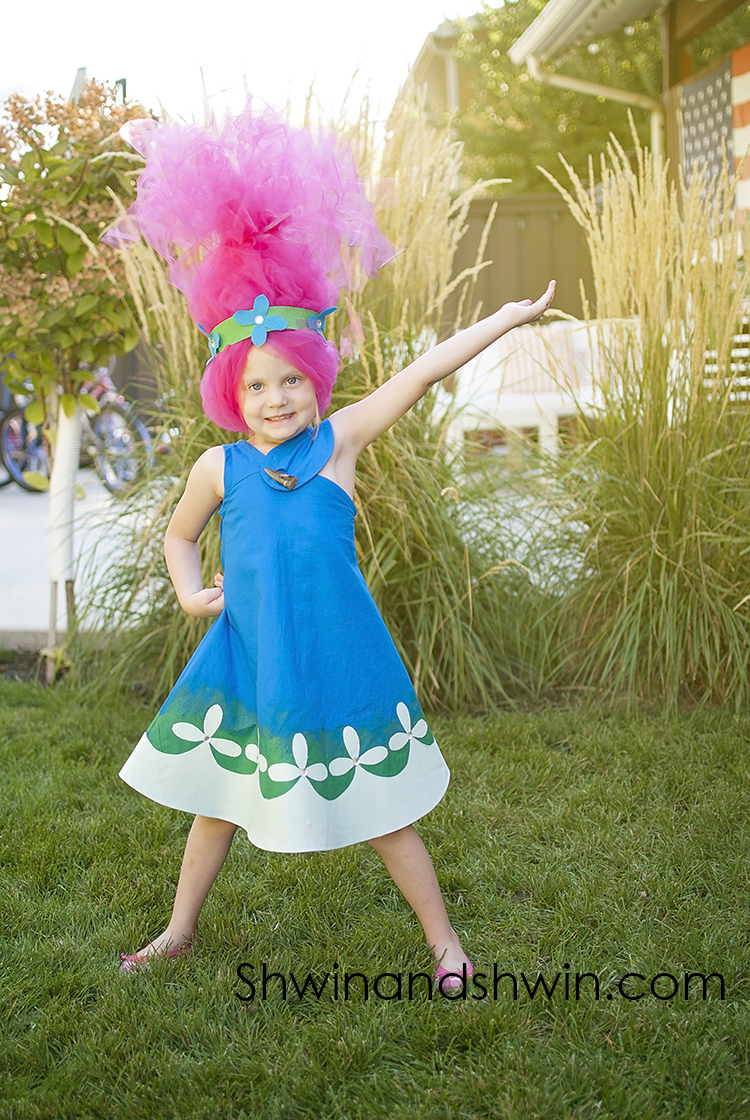 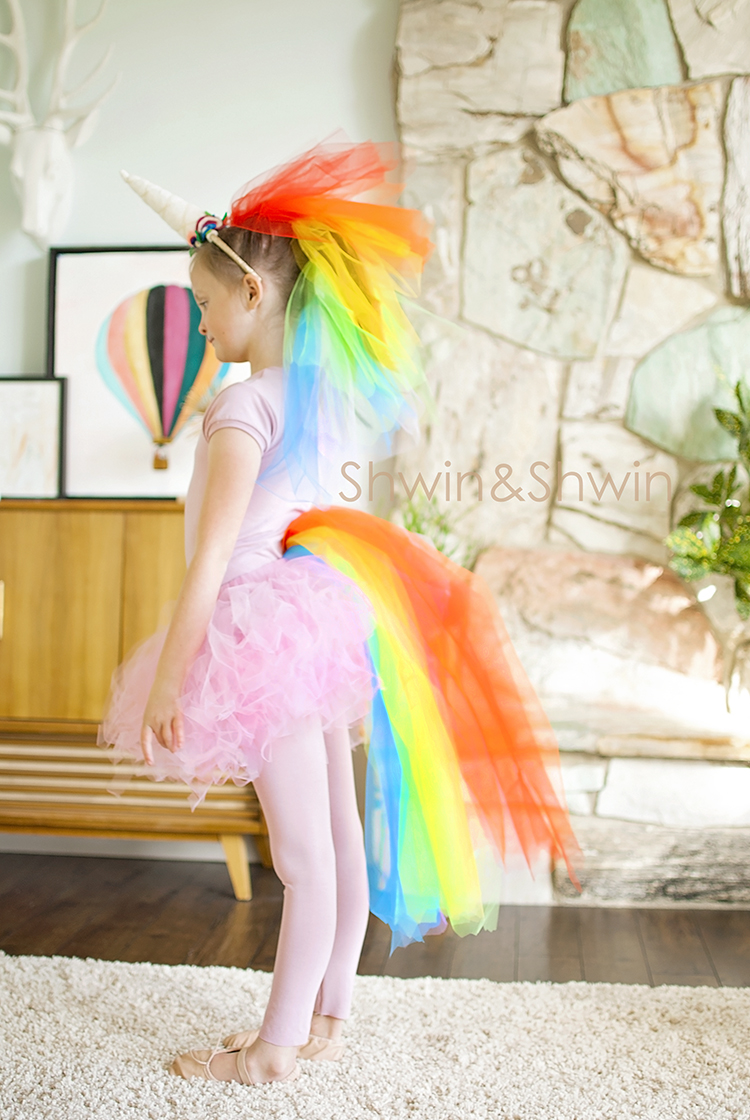